"This post confirms my ownership of the site and that this site adheres to Google AdSense program policies and Terms and Conditions: ca-pub-4735876206293998" 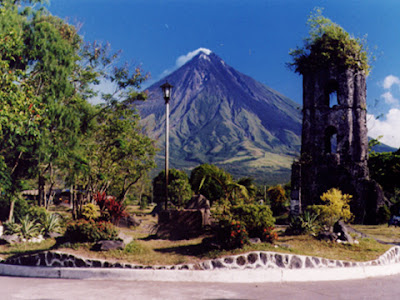 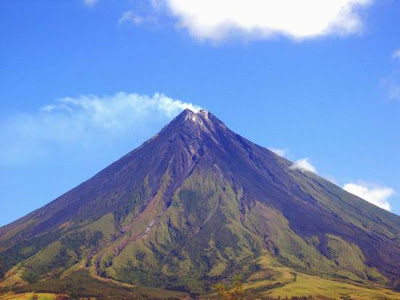 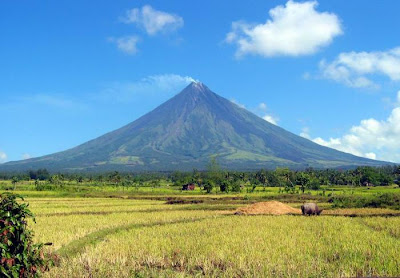